General
* Pagani Monza Clubday invitational event – No longer causes the game to crash when using a specific livery on the Pagani Huayra.
* PC – Fixed an issue that would cause the game to crash while watching saved replays, when shared memory is enabled.
* PS4 – Anisotropic filtering has been increased to help reduce blurry textures.
* PS4 – Temporal anti-aliasing has been further optimized. This reduces the ghosting effect and additionaly gives the player full control via a slider to tweak the resulting image according to personal preference.

Physics & AI
* The AI loss of grip that results from tyre degradation as a result of wear is now more noticeable.
* The AI will now show much more realistic grip loss when running on slick tyres in the rain.
* First pass improvements on various tracks to enhance the AI performance and ability (Azure Circuit, Donington GP, Watkins Glen, Bathurst, Nordschliefe)

Pitting, tuning, setups
* Fixed an issue where certain street cars would pit for tyre change during rain when they already had the correct tyres fitted.
* Fixed an issue where custom vehicle setups were lost when progressing through sessions.
* Improved the system used to select the most appropriate tyres based on current and predicted weather conditions.
* Ensure that the AI always pit when they need to change tyres based on the weather conditions.
* The Default strategy will now correctly show the tyres that will be fitted on the player vehicle during a pit stop.
* The pit stop routine will no longer start during online races until the player closes the pit stop menu. This ensures that the player has enough time to select or configure an appropriate set of actions before the pit crew start working on the car.
* Tyre pressures will now be correctly set when the player changes to a new set of tyres.
* The currently-active Pit strategy will now remain in action when advancing through race sessions.

Online
* Fixed an issue where the player was sometimes given a large time penalty when exiting the pit lane.
* Fixed an issue where the remaining session time displayed an incorrect value in the Tuning screen.
* Fixed an issue that at times would prevent a player from entering a race, after joining a second online lobby.
* Fixed and issue where the Track Location popup would at times appear on some screens.
* PS4 – The lobby browser now displays random lobbies instead of always the oldest lobbies.
* PS4 – Fixed an issue where network features could not be used after resuming from rest mode.
* PC – The lobby browser now automatically extends the search distance for lobbies when not enough of them are found using the default filter. Lobbies that are hosted further away (and therefore have potentially worse latency to all peers) appear at the bottom of the browser, and are colour coded with yellow or orange icons do indicate the quality of the connection.
* PC – The session host now regularly sets the current timestamp into a session attribute, so that sessions with too old timestamps are not displayed in the browser. This prevents stale sessions with no active host from appearing in the session browser.
* PC – When joining a session, the client now attempts to request the member details multiple times before giving up. This helps to improve the success rate of joining online sessions.
* Xbox One – Fixed an issue where matchmaking was not filtering the race length correctly.

Controls – All platforms
* Fixed pedals and triggers that vibrates during replays.
* Fixed an issue that causes the wheel centring spring to be active during driving.
* Improved force feedback strength and tweaked the default force feedback parameters for all supported wheels based on community feedback.
* Further enhancements to the steering feeling – Improved blending between the tyre force spring and the steering lock spring.
* Improved behaviour of the wheel force springs while navigating the menu system.

Vehicles
* Adjusted handbrake strength on vehicles which are equipped with handbrakes.
Fixed an issue where the rain wipers’ state did not reset correctly when restarting a session.
Fixed an issue where light glows from a vehicle behind the player would sometimes appear in front of the player.
* Fixed fuel pressure gauge calibration in several cars.
* Fixed an issue where a white border would at times appear around the brake light glow of certain cars.
* Ford Mk.IV – Improved the collision model to prevent vehicles wedging in under other vehicles.
* Formula Gulf, Gumper Apollo, Formula Rookie – Fixed and issue with the livery sets that caused the livery selection to display wrong liveries.
* Lykan Hypersport -Statistics updated to latest manufacturer specification.
* Lotus 72D – Improved handing characteristics, exposed bump stops to be adjustable in the vehicle setup, reduced cold sensitivities of the slick tyres, adjusted the AI speed, wear and rain tires to match the player’s experience.
* Karts – Reworked the Karts optimization to help address performance drops with a lot of Karts on track.
* McLaren 12C GT3 – Adjusted the vehicle pose to more closely match the real car.
* BMW M3 GT4 – Improved the accuracy of the levels at which the oil and water temperature warning lights will activate.
* Ford Escort RS1600 – Improved the collision and wheel contact model to prevent climbing over other cars in collisions.
* 250cc Superkart – Improved the default setup to address controller issues on higher speed tracks, and improved the AI handling.
* Lotus 49 – Improved the AI handling of the vehicle in corners and in close racing.
* Pagani Huayra – Reduced fuel consumption to around 3mpg in hard track use, and improved cooling to prevent engine overheating.

Tracks
* Bathurst – Removed cones in the pit lane that was causing cars to get stuck.
* Watkins Glen – Fixed a number of accuracy issues around the track.
* Lemans 24h – Improved the race line at a few corners to keep the LMP cars off the curbs as this was causing the cars to lean over on two wheels.
* Silverstone National – Vehicle grid placement reworked to more closely align with the painted start boxes.
* Hockenheim (various layouts) – Reworked the wet weather reflection mapping to address incorrect object reflections.
* Willow Springs – Fixed an issue where the vehicle could drive through the barriers when exiting the pits. 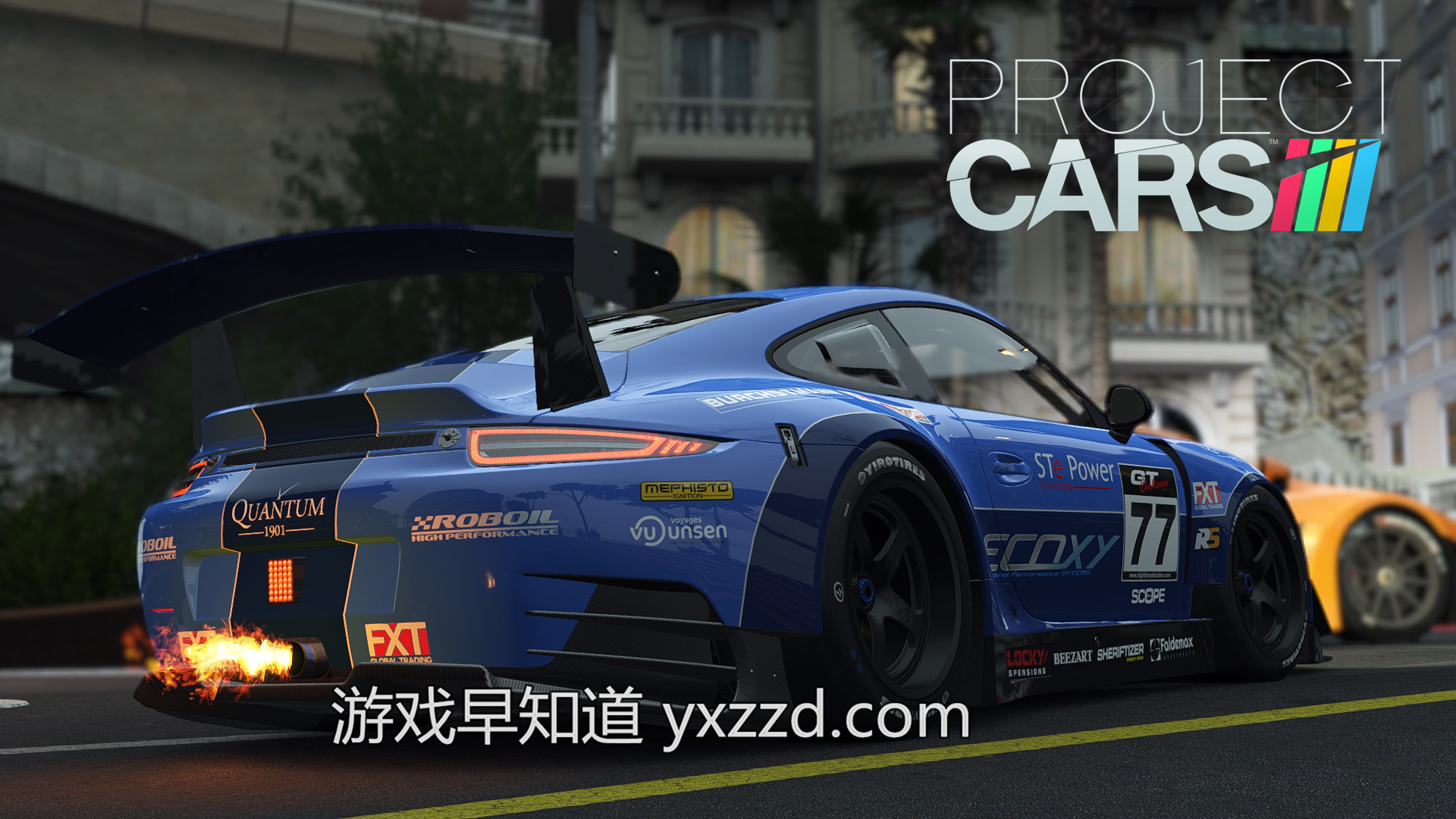